Some websites can contain a very large amount of invaluable data.

If you wanted to access this information, you’d either have to use whatever format the website uses or copy-paste the information manually into a new document. Here’s where web scraping can help.

But in most cases, web scraping is not a simple task. Websites come in many shapes and forms, as a result, web scrapers vary in functionality and features.

If you want to find the best web scraper for your project, make sure to read on.

How do Web Scrapers Work?

Automated web scrapers work in a rather simple but also complex way. After all, websites are built for humans to understand, not machines.

First, the web scraper will be given one or more URLs to load before scraping. The scraper then loads the entire HTML code for the page in question. More advanced scrapers will render the entire website, including CSS and Javascript elements.

Then the scraper will either extract all the data on the page or specific data selected by the user before the project is run.

Ideally, the user will go through the process of selecting the specific data they want from the page. For example, you might want to scrape an Amazon product page for prices and models but are not necessarily interested in product reviews.

Lastly, the web scraper will output all the data that has been collected into a format that is more useful to the user.

Most web scrapers will output data to a CSV or Excel spreadsheet, while more advanced scrapers will support other formats such as JSON which can be used for an API.

What Kind of Web Scrapers are There?

Web scrapers can drastically differ from each other on a case-by-case basis.

For simplicity’s sake, we will break down some of these aspects into 4 categories. Of course, there are more intricacies at play when comparing web scrapers.

However, the tools available to build your own web scraper still require some advanced programming knowledge. The scope of this knowledge also increases with the number of features you’d like your scraper to have.

On the other hand, there are numerous pre-built web scrapers that you can download and run right away. Some of these will also have advanced options added such as scrape scheduling, JSON and Google Sheets exports and more.

Web scraping extensions have the benefit of being simpler to run and being integrated right into your browser.

However, these extensions are usually limited by living in your browser. Meaning that any advanced features that would have to occur outside of the browser would be impossible to implement. For example, IP Rotations would not be possible in this kind of extension.

On the other hand, you will have actual web scraping software that can be downloaded and installed on your computer. While these are a bit less convenient than browser extensions, they make up for it in advanced features that are not limited by what your browser can and cannot do.

The user interface between web scrapers can vary quite extremely.

For example, some web scraping tools will run with a minimal UI and a command line. Some users might find this unintuitive or confusing.

On the other hand, some web scrapers will have a full-fledged UI where the website is fully rendered for the user to just click on the data they want to scrape. These web scrapers are usually easier to work with for most people with limited technical knowledge.

Some scrapers will go as far as integrating help tips and suggestions through their UI to make sure the user understands each feature that the software offers.

From where does your web scraper actually do its job?

Local web scrapers will run on your computer using its resources and internet connection. This means that if your web scraper has a high usage of CPU or RAM, your computer might become quite slow while your scrape runs. With long scraping tasks, this could put your computer out of commission for hours.

Additionally, if your scraper is set to run on a large number of URLs (such as product pages), it can have an impact on your ISP’s data caps.

Cloud-based web scrapers run on an off-site server which is usually provided by the company who developed the scraper itself. This means that your computer’s resources are freed up while your scraper runs and gathers data. You can then work on other tasks and be notified later once your scrape is ready to be exported.

This also allows for very easy integration of advanced features such as IP rotation, which can prevent your scraper from getting blocked from major websites due to their scraping activity.

What are Web Scrapers Used For?

By this point, you can probably think of several different ways in which web scrapers can be used. We’ve put some of the most common ones below (plus a few unique ones).

The list of things you can do with web scraping is almost endless. After all, it is all about what you can do with the data you’ve collected and how valuable you can make it.

Read our Beginner's guide to web scraping to start learning how to scrape any website!

So, now that you know the basics of web scraping, you’re probably wondering what is the best web scraper for you?

The obvious answer is that it depends.

The more you know about your scraping needs, the better of an idea you will have about what’s the best web scraper for you. However, that did not stop us from writing our guide on what makes the Best Web Scraper.

Of course, we would always recommend ParseHub. Not only can it be downloaded for FREE but it comes with an incredibly powerful suite of features which we reviewed in this article. Including a friendly UI, cloud-based scrapping, awesome customer support and more.

Learn more about ParseHub and download it for free.

Want to become an expert on Web Scraping for Free? Take our free web scraping courses and become Certified in Web Scraping today! 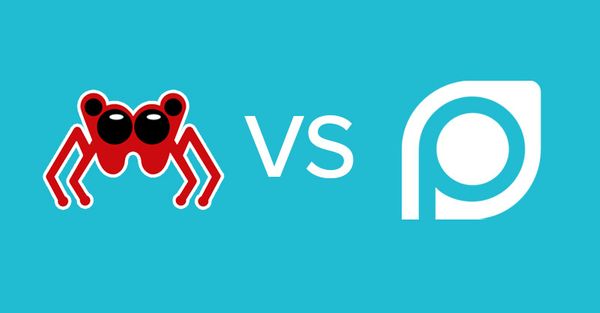 Update: ScrapingHub has decided to discontinue their version of Portia. You can no longer access Portia by visiting ScrapingHub’s website. The only way to currently use Portia is to self-host it yourself 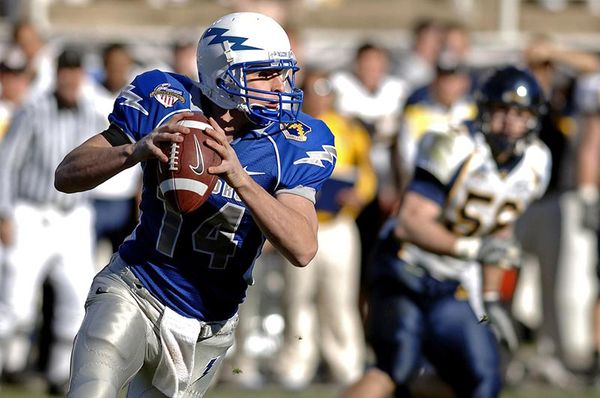 If you’re a fantasy nerd like me, having access to sports stats can be extremely useful in giving you a leg up on your competition!By sorting players by certain stats, you

ParseHub Blog
—
What is Web Scraping and What is it Used For?
Share this