This a pretty common question. After all, web scraping is a relatively new technology that allows you to collect data from other sources.

Today, we’ll discuss the ethics behind web scraping and how they play out.

Your first thought might be to look at the legal side of things.

The truth is that the legality of web scraping is still relatively up in the air.

Meaning that there are currently no specific laws that refer to the legality of web scraping. So it is neither legal or illegal.

However, there are a few notorious legal cases involving web scraping. Many legal experts are also pushing for the US Supreme Court to take an official standing on web scraping.

Want to learn more? Read our in-depth article on the legality web scraping.

Another factor to keep in mind is the type of data you’d be scraping. In our case, we always refer to publicly available data.

This is data that has been made public by the owner of said data. Private and leaked information is not considered publicly available information.

After all, we consider private information to be sensitive and scraping private data can get you into a lot of trouble. Just remember the Cambridge Analytica scandal where they collected private data from Facebook users.

We consider the scraping of publicly available data to be ethical.

After all, this data is already being made available for free. There is nothing stopping you from manually writing down Amazon product prices into a spreadsheet. Web scraping just automates this process.

At the same time, we also stand against the abuse of web scraping tools. For example, we do not condone the use of web scrapers to scrape emails for mass spamming. In fact, there are more ethical ways to use web scraping for email marketing.

At the end of the day, if the data you’re scraping is publicly available and you’re not seeking to abuse web scraping tools, we’d consider it ethical.

In fact, web scrapers are a major solution when it comes to websites and services that do not provide an API.

You can use web scrapers to scrape publicly available information from any website.

Our web scraping tool, ParseHub, allows you to do this for free. Plus we’ve written several guides to get you started.

If you’re interested, you can read our guide on how to scrape data from any website into excel. 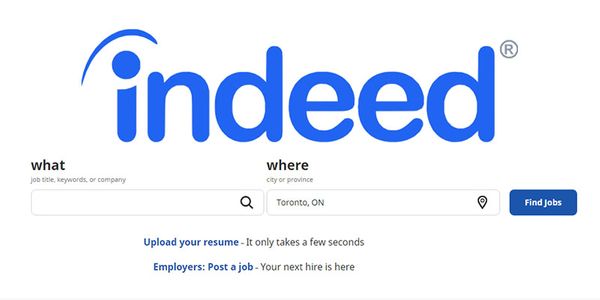 Indeed is one of the most popular jobs posting websites.In 2010, they passed Monster.com to become the highest-traffic job listing site in the United States.As a result, their job listing 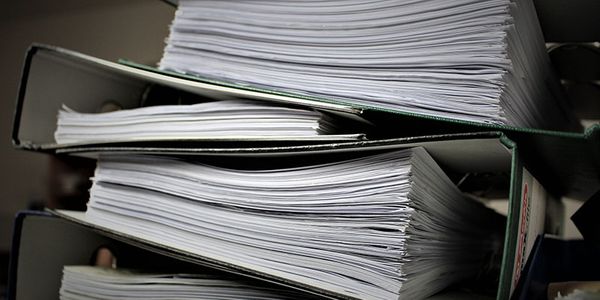