So, you’ve heard all about web scraping.

Now, it’s time to build your first web scraping project and you might not know where to begin.

One of the first steps toward completing your project will be choosing a web scraping technique.

Today, we’ll review some of the most popular web scraping techniques and which might be the best fit for your business.

As you may already know, web scraping refers to the extraction of data from any website. Due to its broad definition web scraping can be done in many different ways.

However, you must make sure you don’t confuse web scraping with data mining or APIs.

Want to learn more? Read our guide on what web scraping is and what it is used for.

With the refresher out of the way, let’s break down the most common web scraping techniques.

Not surprisingly, web scraping can be done manually. All you need is the ability to copy/paste information and a spreadsheet to keep track of the extracted data.

This method comes with many pros and cons.

On the other side of the spectrum, we have automated web scraping.

Automated web scraping tools have become increasingly popular due their ease of use and savings in time and costs.

These tools also come in many different shapes and sizes, from simple browser extensions to more powerful software solutions.

In this case, you must be wary of the methods used by the contractor you have selected.

What is the best web scraper?

You now might be wondering what’s the best web scraper for your project.

The truth is that it depends on your specific needs and projects. However, we’ve put together a guide on how to find the best web scraper for your project.

We obviously recommend ParseHub, a free a powerful web scraper than can extract data from any website. 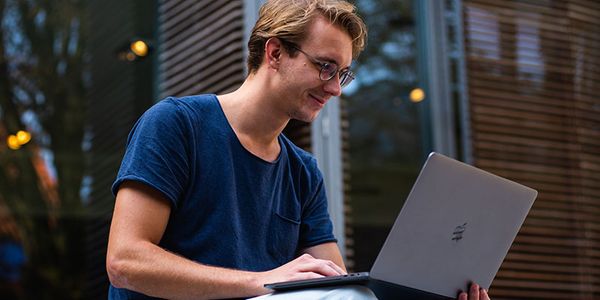 Web Scraping can be used across countless industries.In fact, we’ve written quite a bit about the many uses of web scraping.But today, we want to focus on how web scraping 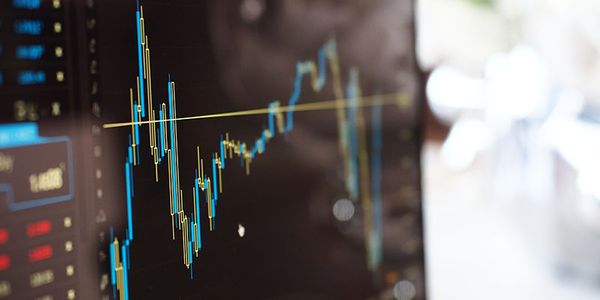 Web Scraping and APIs.What do these terms mean? And more importantly, how are they different?Here at ParseHub, we’ll break down both terms and get to the bottom of these questions.

ParseHub Blog
—
Web Scraping Techniques: How to Scrape Data from the Internet
Share this