Have you ever wanted to extract a lot of information from a website?

Depending on how much data you’re looking to extract, copying and pasting might not do the job.

Web scraping refers to the process of extracting data from a website on to a format that is more convenient for the user.

Web scraping can be done manually, however, automated tools are usually preferred due to speed, convenience, and lower costs.

These automated tools are known as Web Scrapers. These can have different sets of features depending on the kind of website you’re looking to scrape.

Want to learn more about web scraping? Check our in-depth guide on web scraping and what it is used for.

Web Scraping is often confused with Web Crawling. However, they refer to different processes.

Web Crawling refers to the process of using bots and spiders to read, scrape and store all the data from a website. Most commonly, this technique is used by search engines to build their site indexes. This is how Google can tell if what pages contain the information you’re looking for.

If you want to learn more, read our guide on the differences between web scraping and web crawling.

Web Scraping is also often confused with Data Mining. Again, in this case, both refer to separate processes.

Data Mining refers to the process of in-depth analysis of massively large databases.

These analyses can be advanced enough to require the use of complex algorithms and AI.

While Web Scraping can be used to build the data sets that will be analyzed via Data Mining, they still stand as separate processes.

Want to learn more? Read our in-depth article about the differences between Web Scraping and Data Mining.

Lastly, Web Scraping is often also confused with APIs. After all, they do refer to very similar processes.

An API (Application Programming Interface) refers to a set of procedures and protocols that allow for the access of data from a specific database. For example, a weather forecast agency can build an API for news agencies and developers to access weather data and build their own tools or content.

In cases where an API might not be available, a web scraper can help you in accessing the data you want via extraction.

Want to learn more? Read our article about the differences between APIs and Web Scraping.

Getting Started with Web Scraping

Now that you know the basics of web scraping, you might be interested in starting your first web scraping project.

While it might sound intimidating, web scraping is way easier than you think. It can also be done with free tools.

In fact, we’ve put together a step-by-step tutorial on how to scrape data from any website for free. 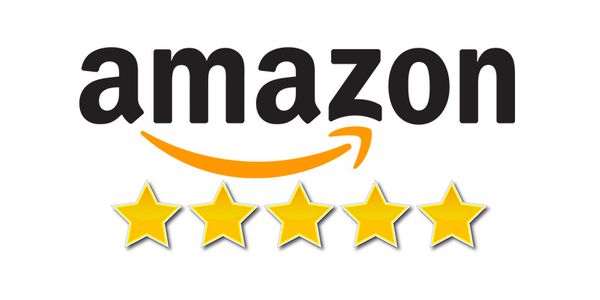 When it comes to eCommerce retailers, there’s nothing like Amazon.And thanks to their massive inventory of products, they are also an amazing source for eCommerce data and analytics.You can scrape 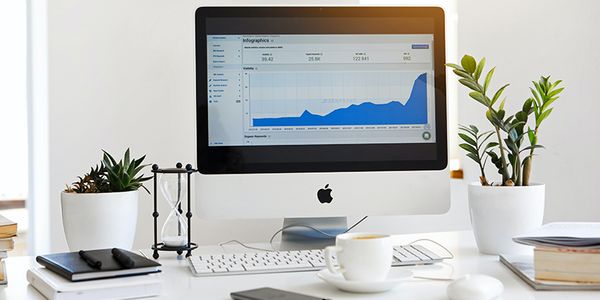 Looking to extract a large amount of data from a website? When copy-paste doesn’t cut it, web scraping can be the solution.However, as a Mac user, you might be running into

ParseHub Blog
—
Web Scraping Definition: What it is and how it works
Share this